Nordic Film Music Days
Honor award
- This award goes to an outstanding talent or one who deserves recognition for remarkable oeuvre.


JURY
An external jury, will choose and announce the winners at the ceremony at the Nordic Embassies in Berlin, on the 15th of February at 8 pm.

ALL NOMINEES 2016
​Previous Guests and Speakers 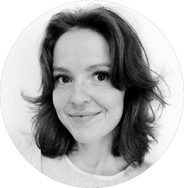 Jonnaemilia is a Finnish songwriter (HMC Publishing, Warner Music Finland). She has written singles for several top artists over the last few years. 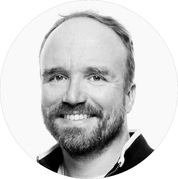 Aleksi Bardy is a Finnish screenwriter and CEO at Helsinki Filmi. Bardy is also the Professor of Film and Television Producing at the Aalto University School of Arts, Design and Architecture. 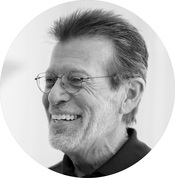 Emmy Award winning composer (Stephen King’s It); Author of The Emerging Film Composer: An Introduction to the People, Problems and Psychology of the Film Music Business; Host/Mentor of the ASCAP Television & Film Scoring Workshop with Richard Bellis; ASCAP Board of Directors; Creator of The Richard Bellis Video Series. 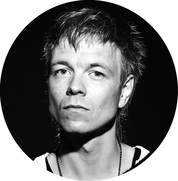 The Harpa nominee film Metalhead won the Edda academy of Film and TV for best original score in 2014. 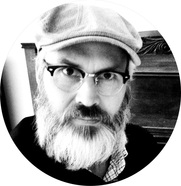 Kåre Bjerkø's music to Skytten (The shooter) is one of the Harpa Award Nominees. 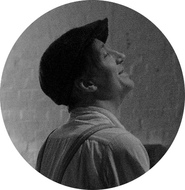 Matti Bye's music to Faro is one of the Harpa Award Nominees. 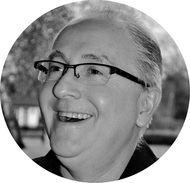 Patrick Doyle is a Scottish film composer. Doyle is known for his work composing for films such Henry V, Sense and Sensibility, Hamlet, and Gosford Park, as well as Harry Potter and the Goblet of Fire, Eragon, Rise of the Planet of the Apes, Thor and Pixar animation film Brave. Doyle has been nominated for two Academy Awards and two Golden Globe Awards and is the recipient of the ASCAP Henry Mancini Award for "outstanding achievements and contributions to the world of film and television music". 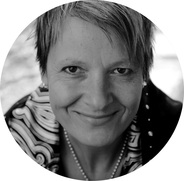 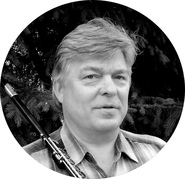 
Identity as musician (Graduated as Master of Music in Sibelius-Academy 1990). Doctoral Candidate in a School of Arts, Design and Architecture, Department of Film, Television and Scenography. 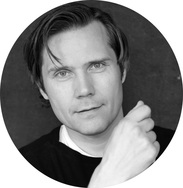 Kantelinen is a Finnish composer. He won the Harpa Award last year for his work to the film The Purge  (Director: Antti Jokinen). 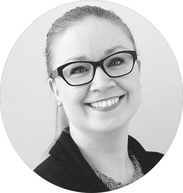 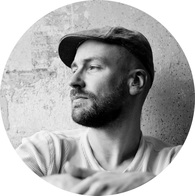 Samuli Kosminen's music to American Vagabond is one of the Harpa Award Nominees. 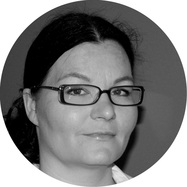 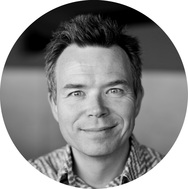 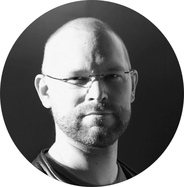 
Pessi Levanto is a versatile composer, arranger and pianist. He has scored ten full-length feature films, about twenty-five short films and documentaries plus four TV-series. He has released seven records of his own and played in and done arrangements for dozens of others. 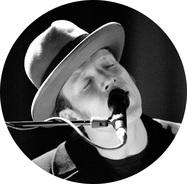 Markus Nordenstreng is a Finnish singer-songwriter, musician, freelance journalist and the founding member of Helsinki-based roots rock band The Latebirds. 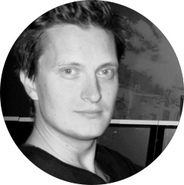 Christian Schaanning is a Sound Designer based in Oslo and Los Angeles. His design has been heard in Norwegian films such as Ragnarok, the Cold Prey trilogy and the Cannes 2006 hit The Bothersome Man. In the US he has contributed to films such as High School Musical 3, Transformers: Dark of the Moon, and lately The Penguins of the Madagascar coming out in the fall 2014. Schaanning has in all his films recorded new sounds to design with, and worked closely with the composer to strive for a wholly unique and expressive sonic story-telling experience. 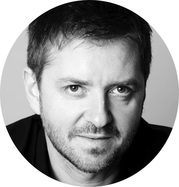 
Atli Örvarsson is an Icelandic composer. Atli's credits include composing and orchestrating music for some of Hollywood's    biggest projects, including the Pirates of the Caribbean series, Angels and Demons, Babylon A.D., Hansel and Gretel Witch Hunters and together with Hans Zimmer contributed music to the Man of Steel.